No Game No Life Wiki
Register
Don't have an account?
Sign In
Advertisement
in: Light Novel, Volume
English

These Gamer Siblings are Badassesーand They Hate Selecting a “New Game”

An official English translation released under the name No Game No Life, Vol. 5: It Appears the Gamer Siblings Hate New Game+ was published on December 20, 2016.

In the world of Disboard, everything is decided by games. Since arriving in this strange place, genius gamer siblings Sora and Shiro have risen to become king and queen of what's left of Disboard's humans. Their latest challenge is winning an unwinnable romance game against the races of Dhampir and Siren. To uncover the true strategy to beat this sadistic game of love, they head for the home of the angelic Flügel: the midair city of Avant Heim. But the Flügel are a hideously powerful race, created specifically to kill gods. Will things really go as planned? 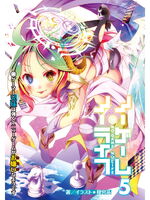 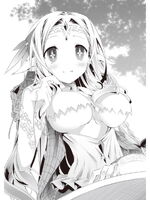 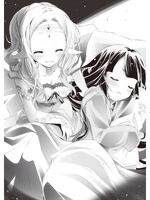 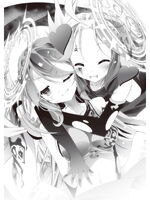 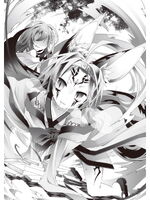 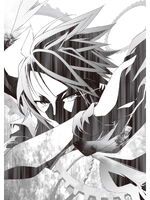 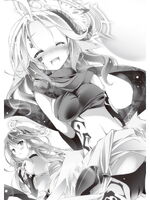 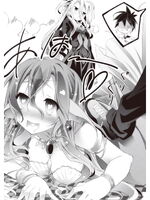 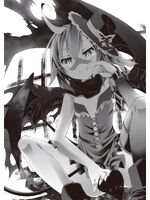 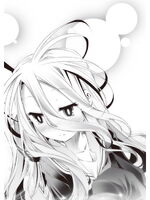 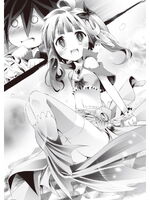 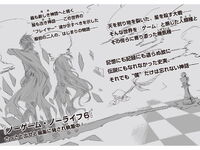